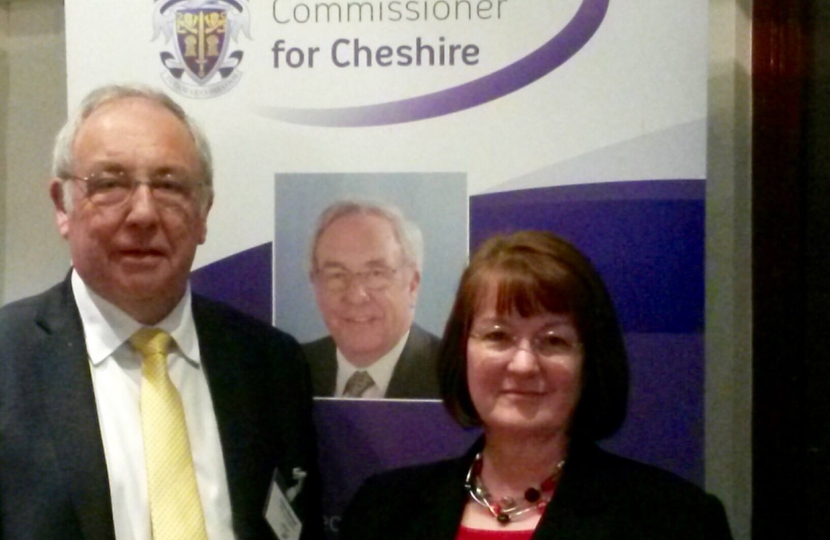 John Dwyer was elected as Cheshire’s first Police Crime Commissioner in November 2012, holding the post for 4 years. In May 2021 he was elected for a second time.

John’s background is in policing and public service – he is a former Assistant Chief Constable for Cheshire, part of his distinguished 30 year career in the police. On retiring from the police service, John set up his own business, became a trustee of a number of local charities including the “Drugwatch Trust” and “Sanctuary for Veterans”.

John was a Cabinet Member for three years on Crewe and Nantwich Borough Council with responsibility for ‘safer communities’. He lives with his wife in Hatherton, near Nantwich.

If you live in either Helsby, Frodsham or Kingsley you will have had our recent report drop through your door. 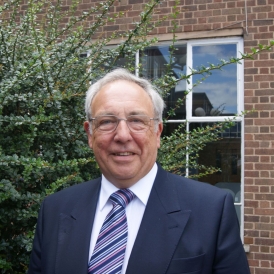