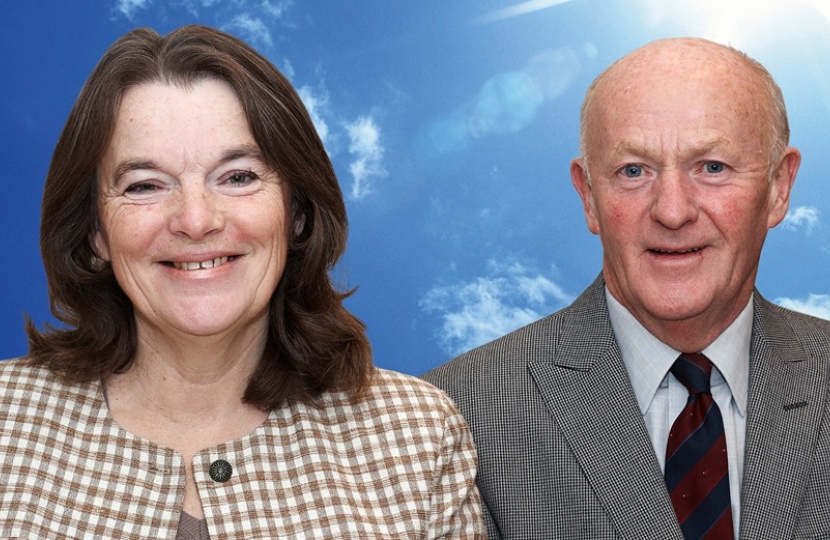 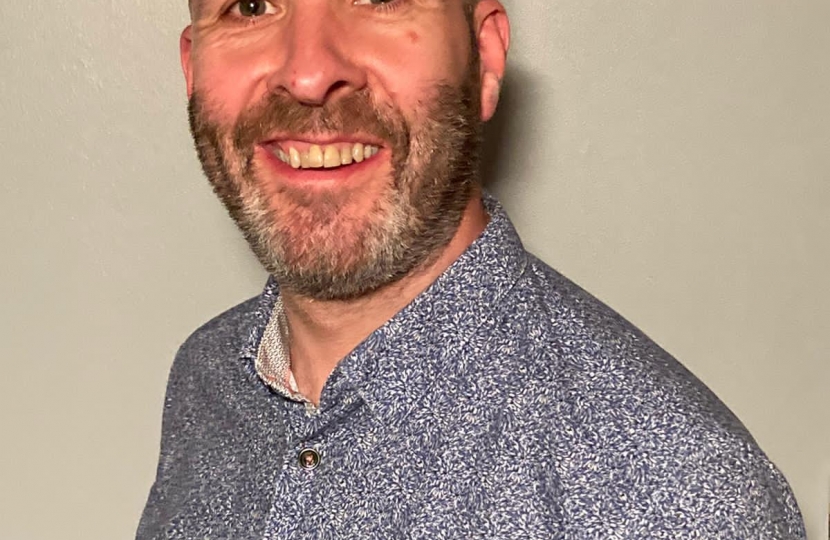 Weaver Vale Conservatives saw some fantastic results in the local elections across Halton, Frodsham and the Police and Crime Commissioner election for Cheshire.

In Halton, Conservative Councillors John and Marjorie Bradshaw were re-elected to represent the new ward of Daresbury, Moore & Sandymoor, with Conservatives gaining in the share of the vote in almost every ward across the Borough. Speaking after the results were announced, Cllr John Bradshaw said: “We want to thank everyone in Daresbury, Moore & Sandymoor who voted for us and we look forward to continuing to working to make a better Halton for us all.”

Over in Cheshire West, Weaver Vale Conservatives contested a by-election in Frodsham for the Council seat left vacant by former Frodsham Mayor Andrew Dawson. Chris Basey was elected for the first time, seeing off opposition from the Labour Party. Speaking to Frodsham Nub News at the Count, Cllr Basey said: "Thank you to everyone in Frodsham for coming to vote. We had a 45 per cent turnout, which is amazing for local elections, and I really think it shows how much people in Frodsham care about their town. "That’s something I can use to work with as a brand-new councillor!"

Then on Saturday, results were announced for the election of Cheshire's Police & Crime Commissioner, which saw Conservative John Dwyer oust incumbent David Keane for the job.

Overall, a fantastic set of results for local Conservatives!

Two Years On: Delivering on our Promises

Two years on, we have delivered for Britain. Here's a list of some of our top achievements.