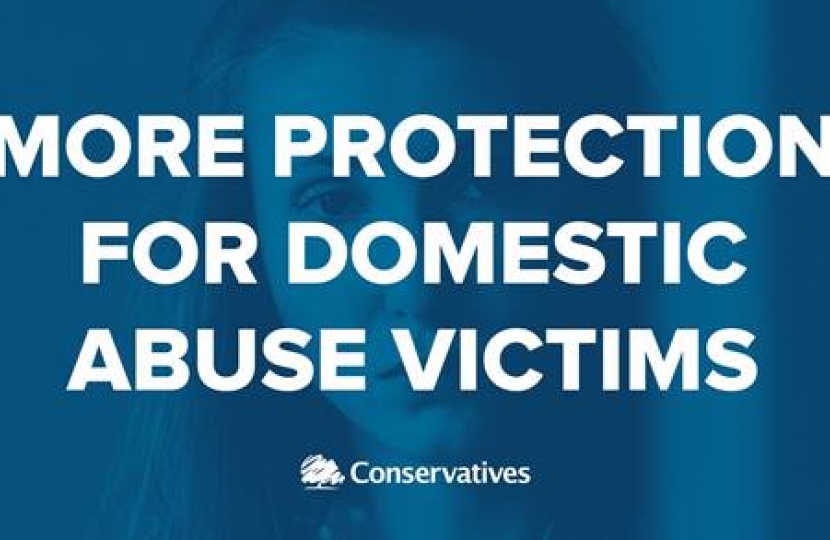 Today, the government is introducing a series of measures to promote domestic abuse awareness, support victims, tackle perpetrators and improve services, after it was revealed that domestic abuse affects 6 per cent of all adults and cost England and Wales £66 billion between 2016 and 2017.

Minister for Women Victoria Atkins MP spoke on the Today programme about how protecting victims and their children is at the heart of our strengthened response to domestic abuse.

Victoria Atkins MP also spoke on the Victoria Derbyshire show about the heart-breaking accounts she has heard from victims whose lives have been ripped apart because of physical, emotional or economic abuse they have suffered by someone close to them.

Today we have published our Covid-19 UK Vaccines Delivery Plan, setting out how we plan to deliver the biggest vaccination programme in British history, to protect all those who need it most as quickly as possible.