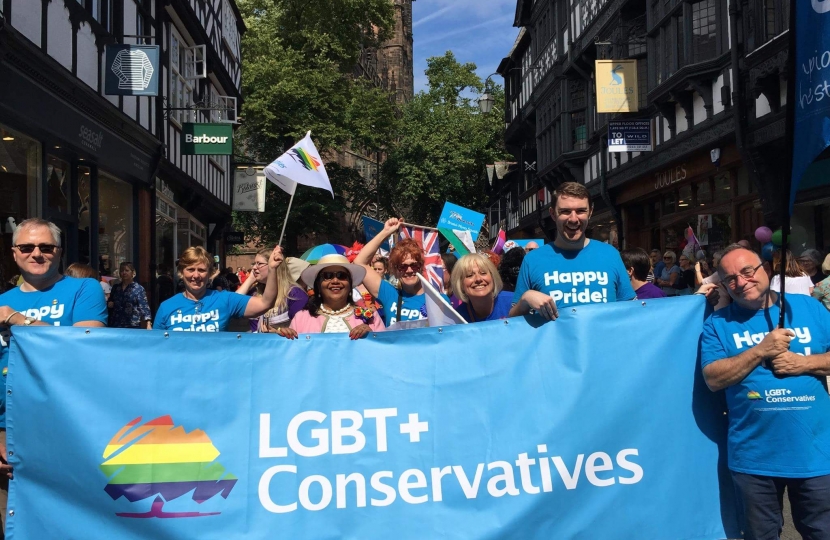 Chester Pride was this year by far the best year yet. Cheshire West Conservatives took part in the pride parade, where thousands of people lined the streets to watch the march of colour, which set off from Castle Square heading towards the town hall to return back to the square for music and entertainment. 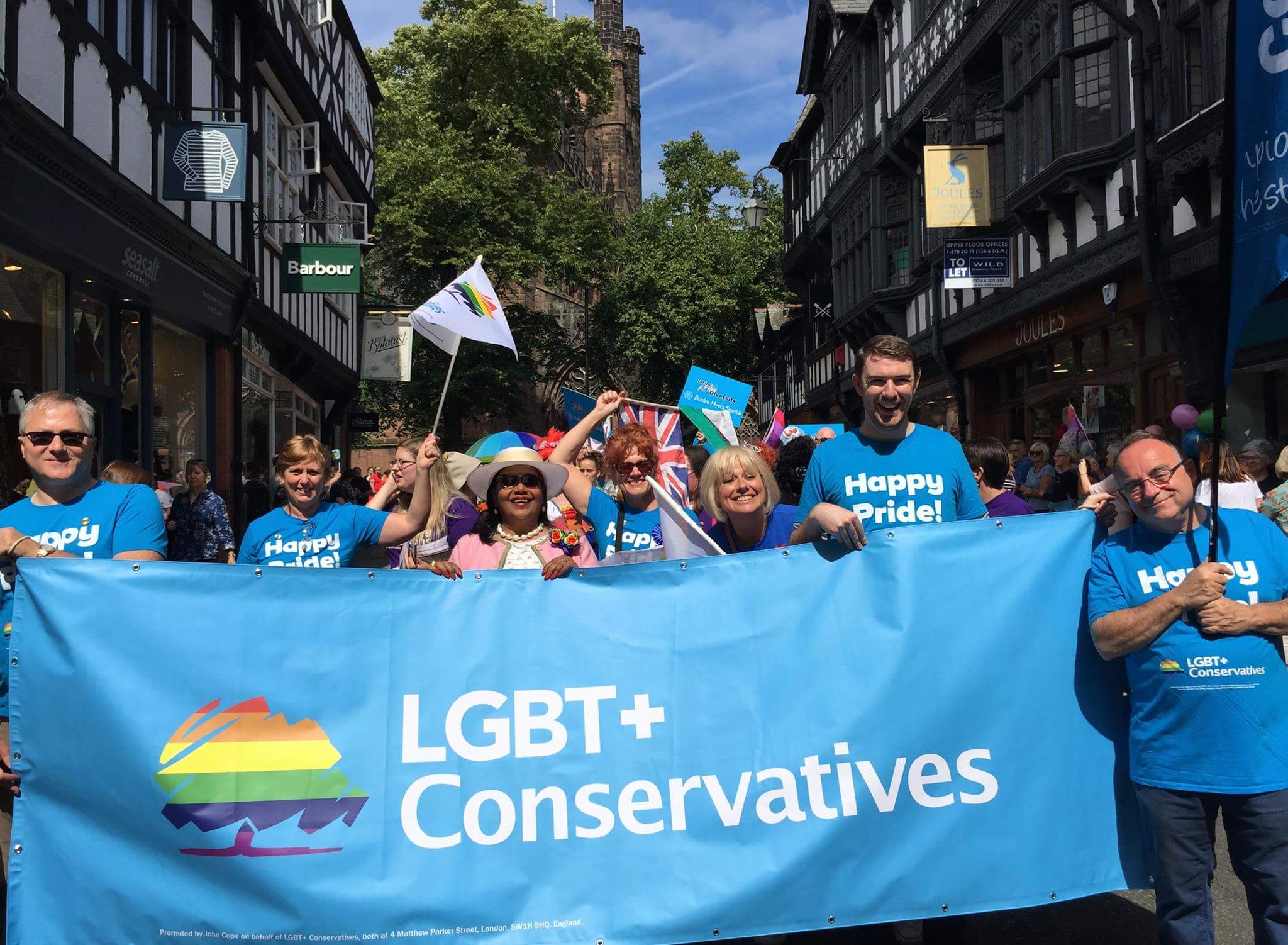 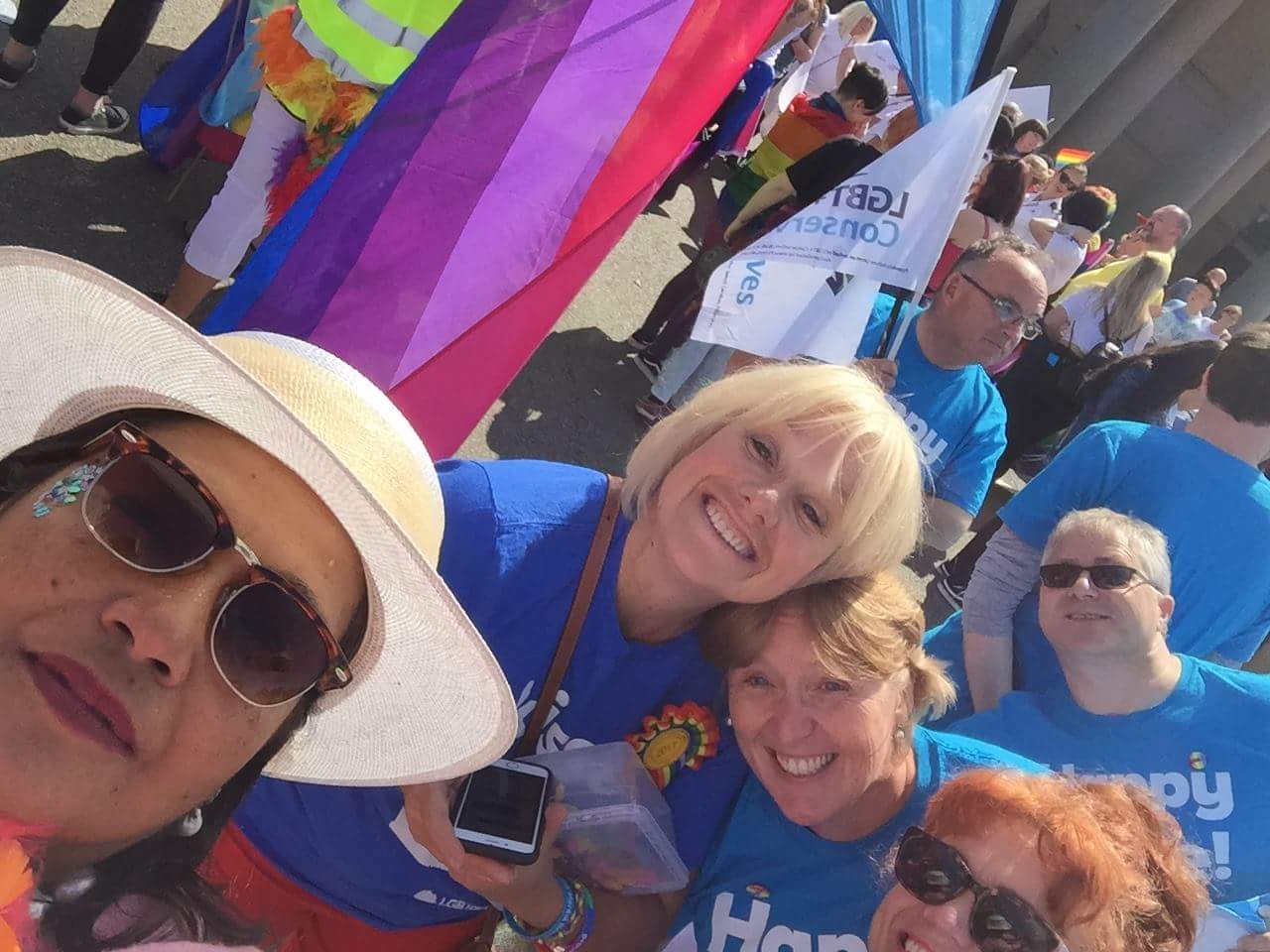 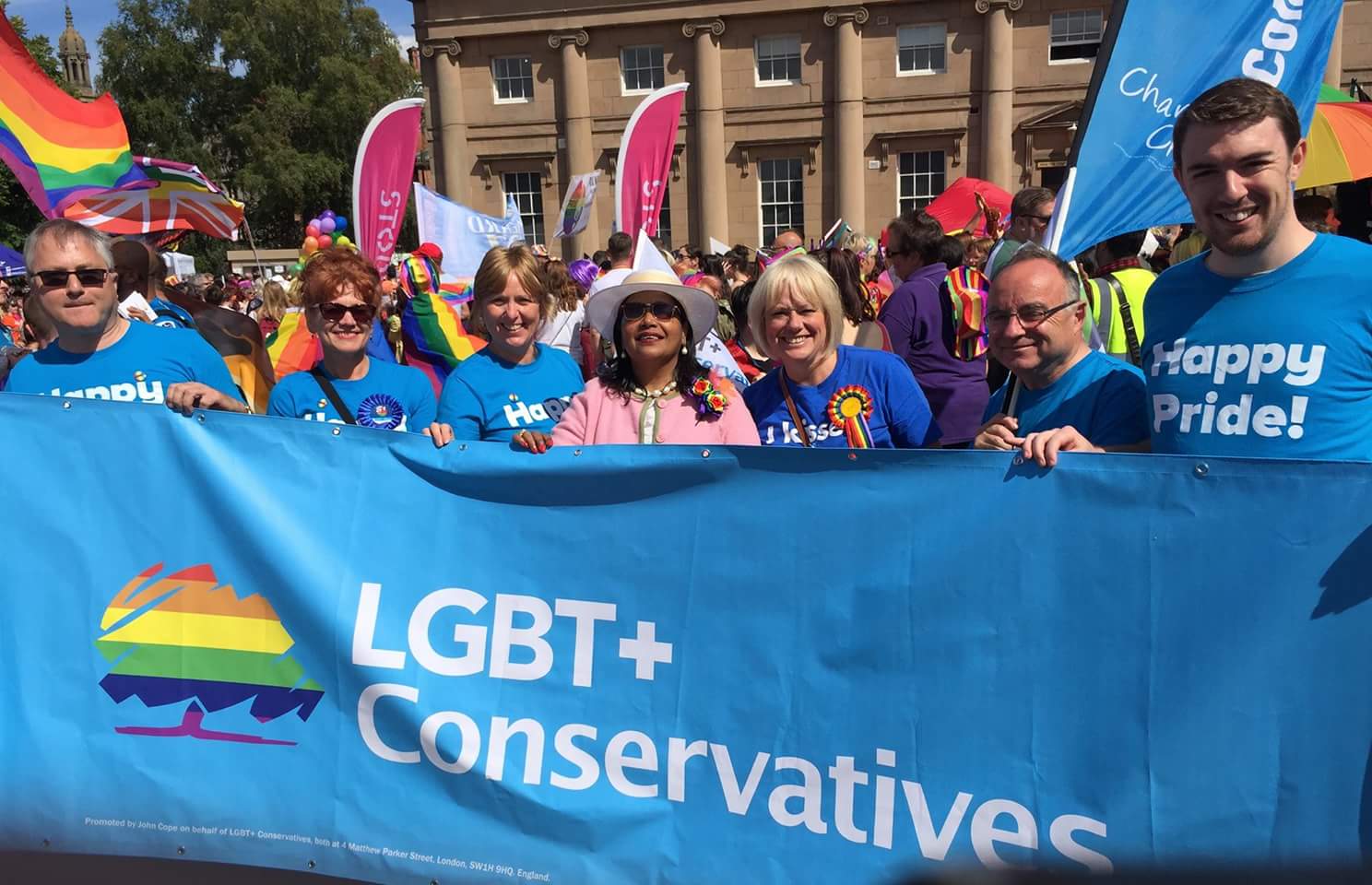 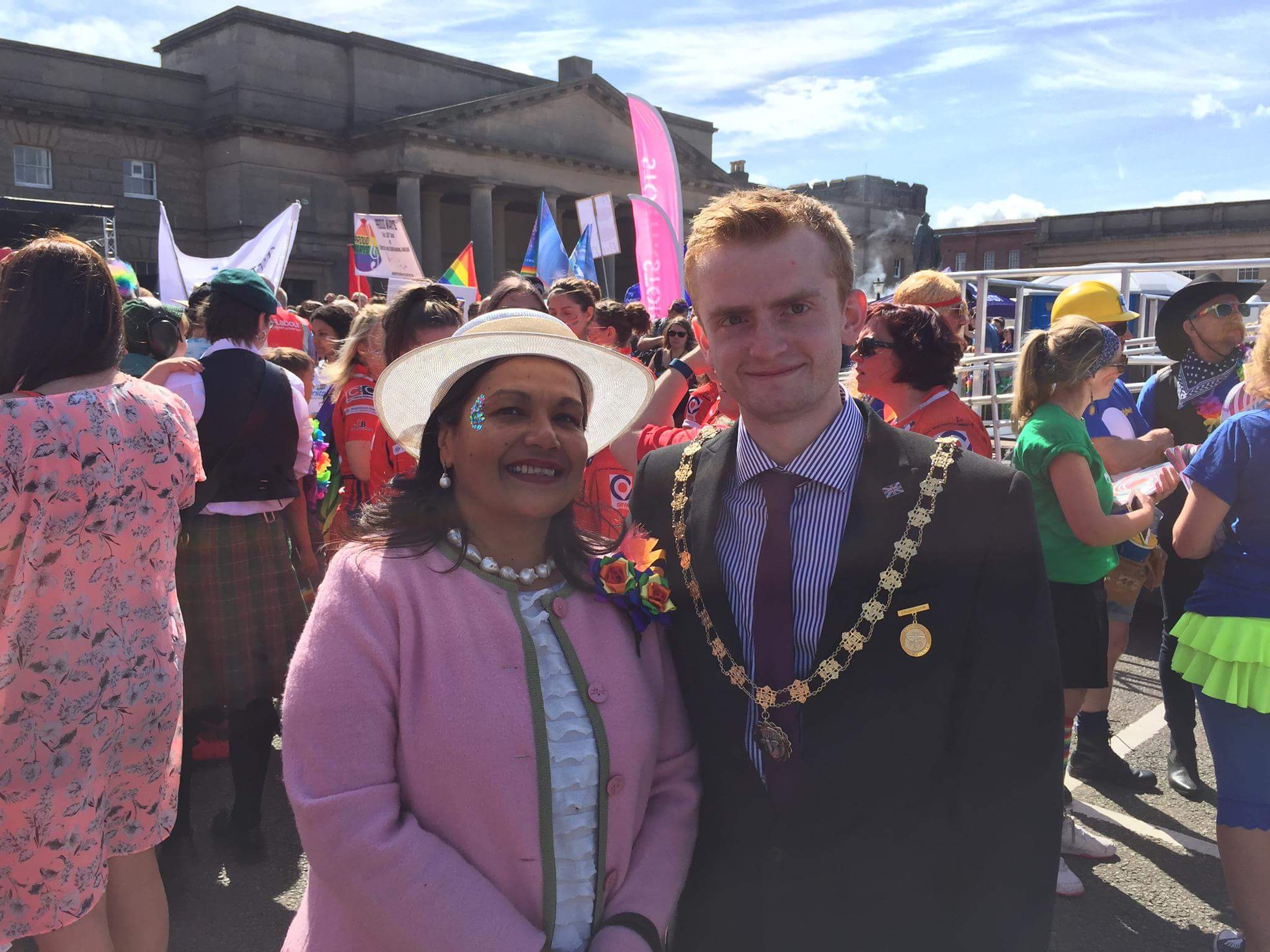 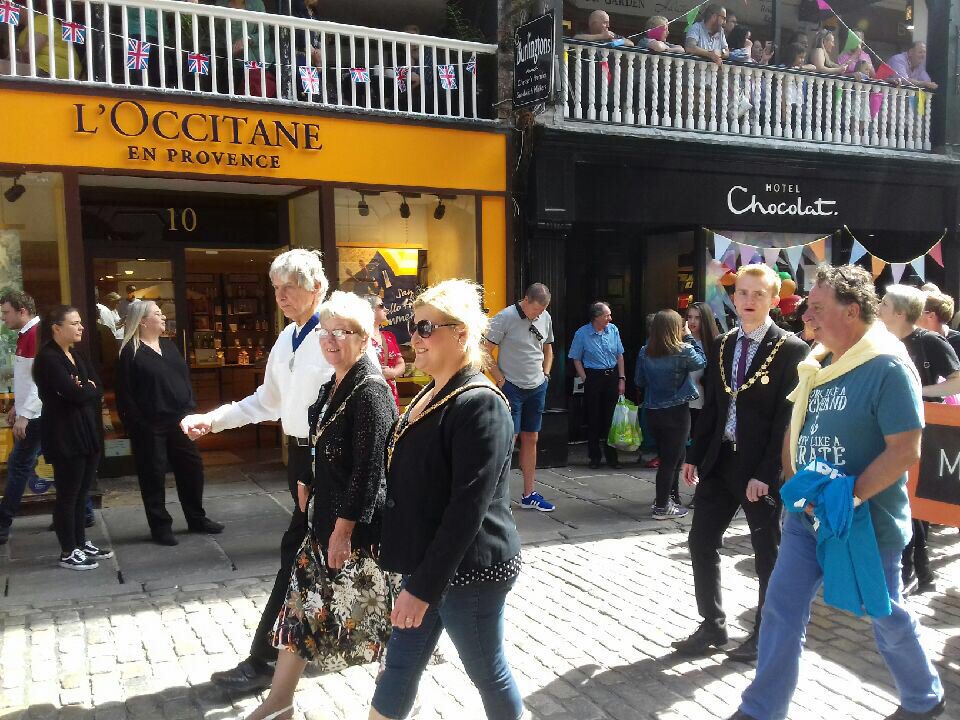