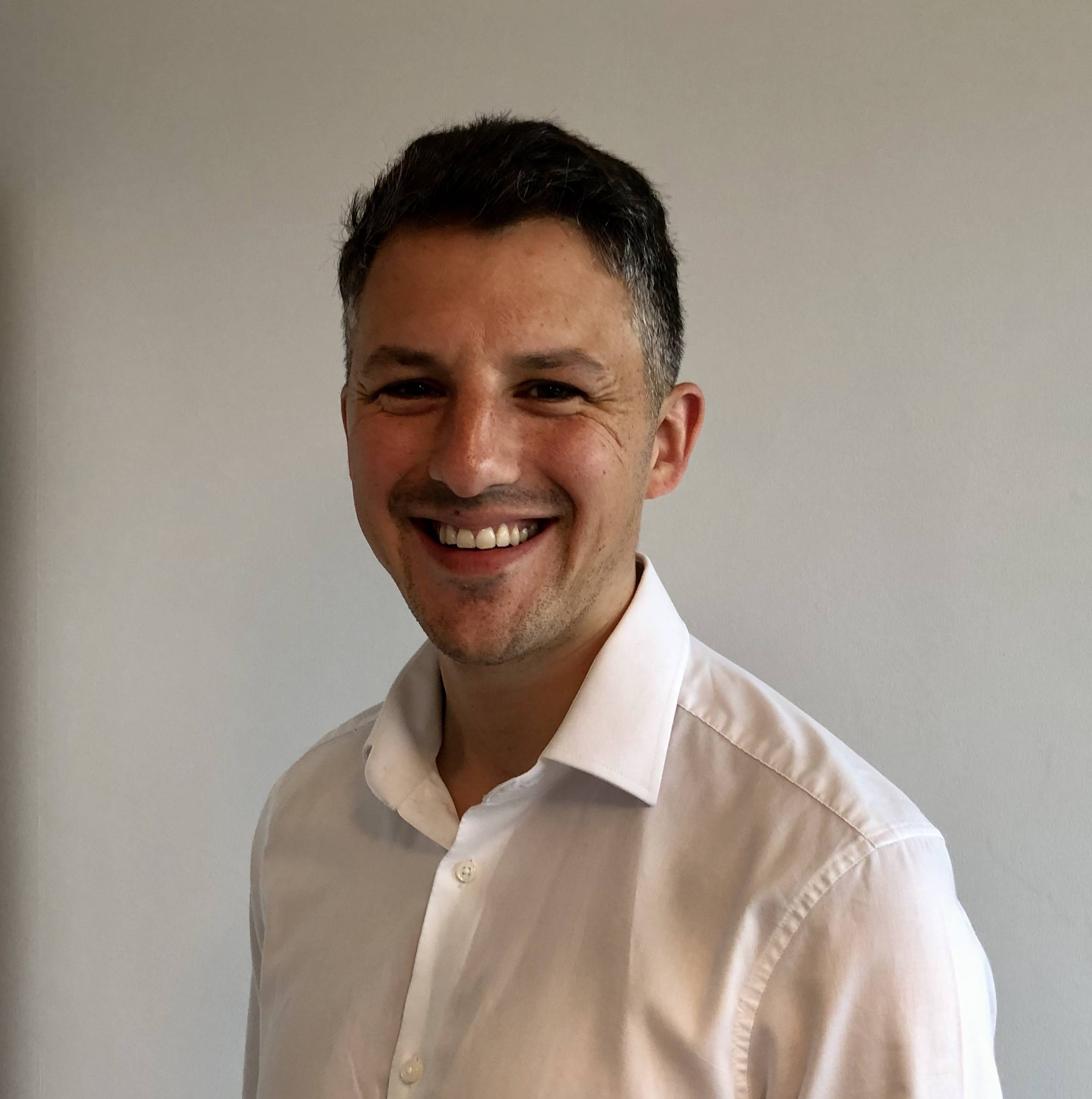 ADAM Wordsworth has been selected as the Conservative parliamentary candidate for Weaver Vale with a promise to be a local champion in the heart of Westminster.

The former police officer was selected by association members at Crowton Village Hall on Saturday.  As someone who lives locally, in Frodsham, he said he shares many of the issues affecting his fellow residents.

"I became a police officer to make a difference to my community.  Now I want to use that experience to make a difference on a larger scale, because I care about our area.  Although an MP's time is split between Westminster and the constituency, I will tilt the balance as much as possible towards being a visible presence here, supporting local charities, community groups, businesses and individuals."

Adam, who left the force recently, added that there are three key issues he would concentrate on if elected: lobbying for more police officers in Cheshire, pushing for increased funding for schools, and fighting to ensure adequate, affordable housing is made available throughout the constituency.

He said: "As a former police officer, I know the pressures that front-line officers face, which I will work to see improved and which is why I am pleased that our new Prime Minister, Boris Johnson, has pledged to recruit 20,000 more officers across the country. I also understand the difference that effective neighbourhood policing can make to an area and would work with the Chief Constable and the PCC to ensure that our families are kept safe.

“I am also keen to further improvements in educational standards here. As a father to two girls and a former school governor I have a keen interest in local education and would work alongside head teachers, governors, other local MPs and Ministers to ensure that the funding formula is made to work for our area.

"There is clearly a great need for more affordable housing in Weaver Vale.  Too often developments are too large, having a huge impact on the surrounding area, or do not include enough affordable starter homes, in the right places, either for young families to get on to the housing ladder or indeed for those who wish to downsize but stay within their local community.

"If elected as the Conservative MP for Weaver Vale I would strive to champion the constituency, standing up for my constituents in Westminster. This is my local community and supporting our area to thrive is what drives me. Residents have been let down by Labour here and I want to change that.”

We’re investing more into young people’s mental health to help children get the best possible start in life. Read the article to find out more about what we’re doing to help mental health in the UK.